In recent years, Colel Chabad-Tsfat’s emergency aid funds have become one of the major chesed initiatives in Israel’s north, indeed in all of Israel.

The organization assists in the rehabilitation of dozens of families by raising and distributing urgently needed funds during emergency situations, medical crises and family tragedies.

Thanks to Colel Chabad-Tsfat’s professional, orderly and transparent management, the organization is well positioned to create, promote and spearhead targeted funds. These provide critical, lifesaving help and hope in very serious cases.

Because of the almost unique organizational and fund-raising capabilities of Colel Chabad-Tsfat, the organization is often called upon to scramble to the aid of families that live outside its territory and even outside of Israel proper.

Likewise the organization often provides major financial support even for those funds that are not under its direct management.

Every approved case is first carefully scrutinized to determine that it warrants immediate, life saving aid.

Some of these emergency funding efforts have become legendary, among them:

We call upon you to help us serve as rapid-response resource during the sort of emergencies we hope never to experience ourselves. Become our partners in this great merit to help our brothers and sisters during critical emergencies.  Donate now. 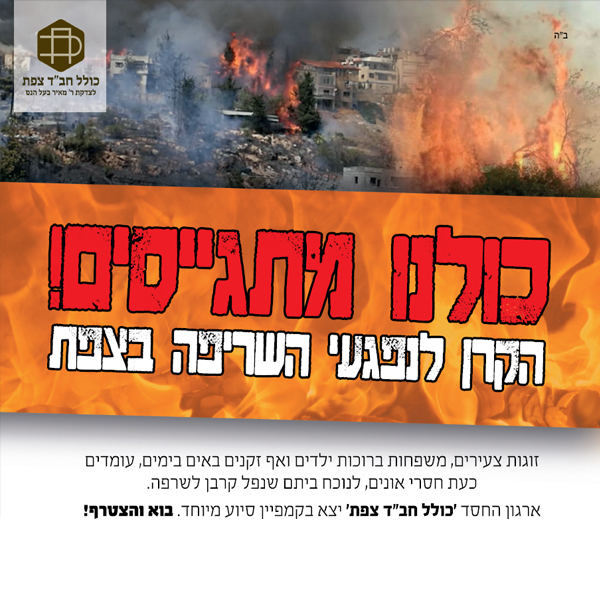 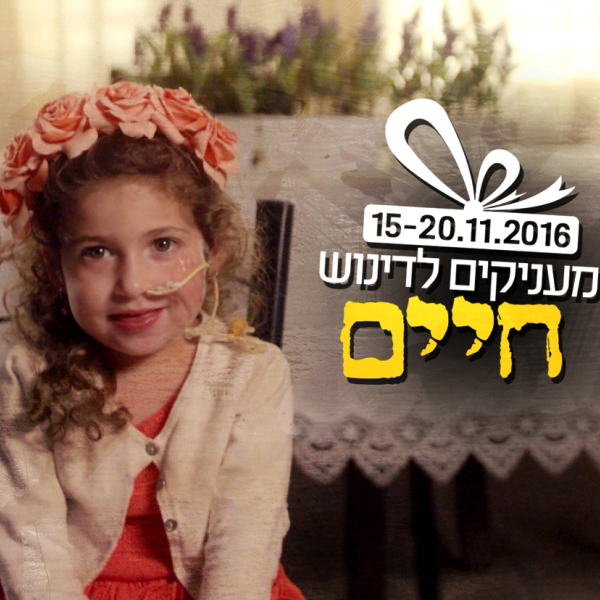 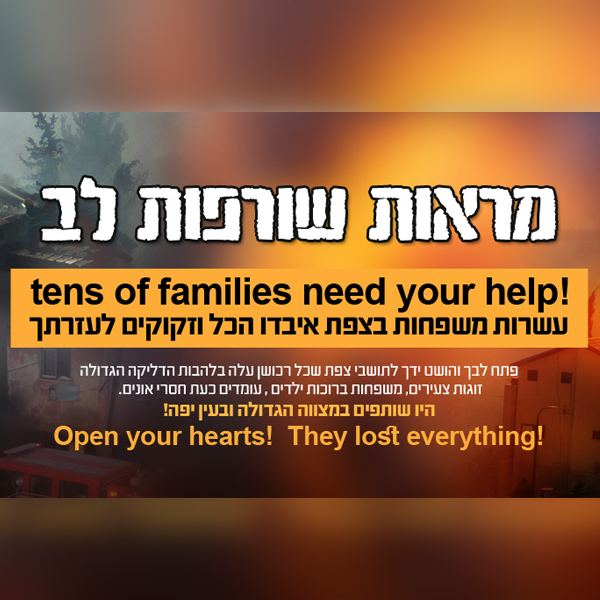 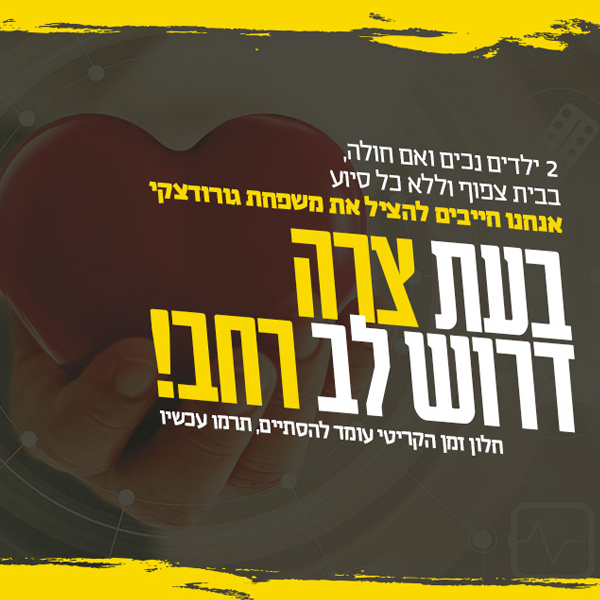 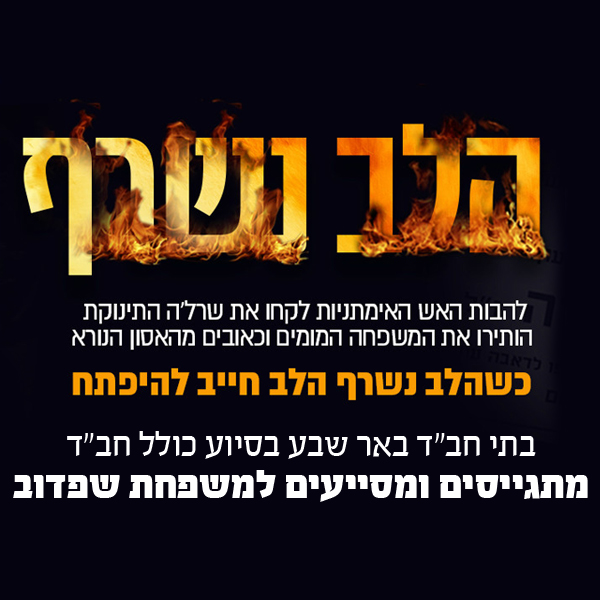 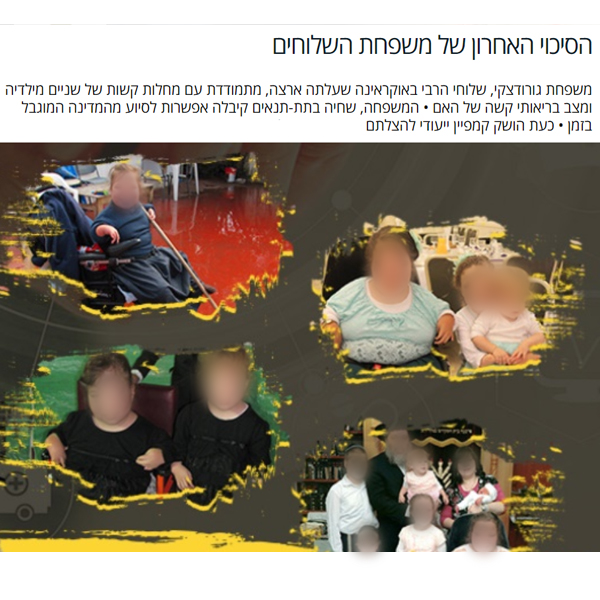 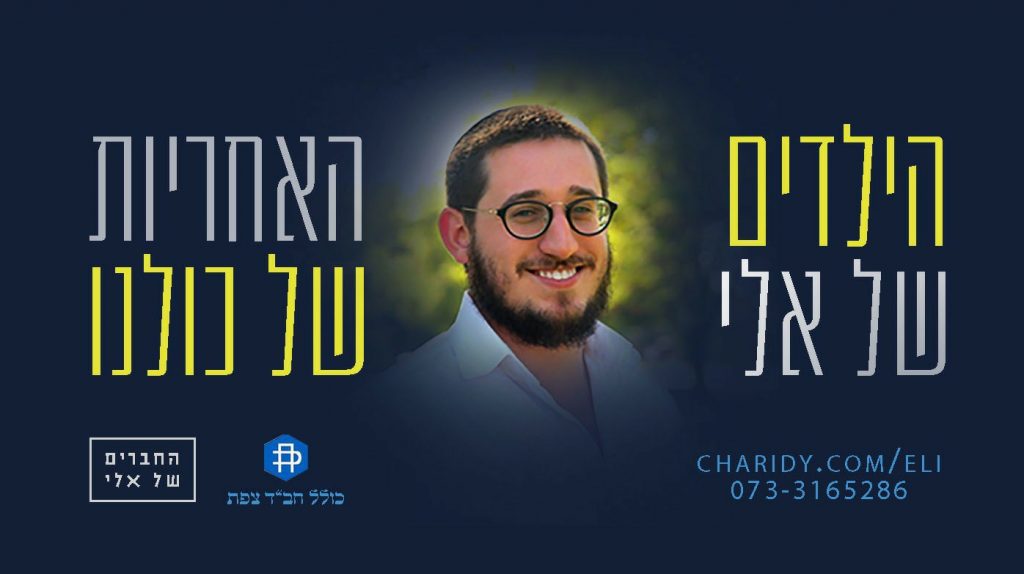 Your gift makes you a partner in:

Love your neighbor as you love yourself 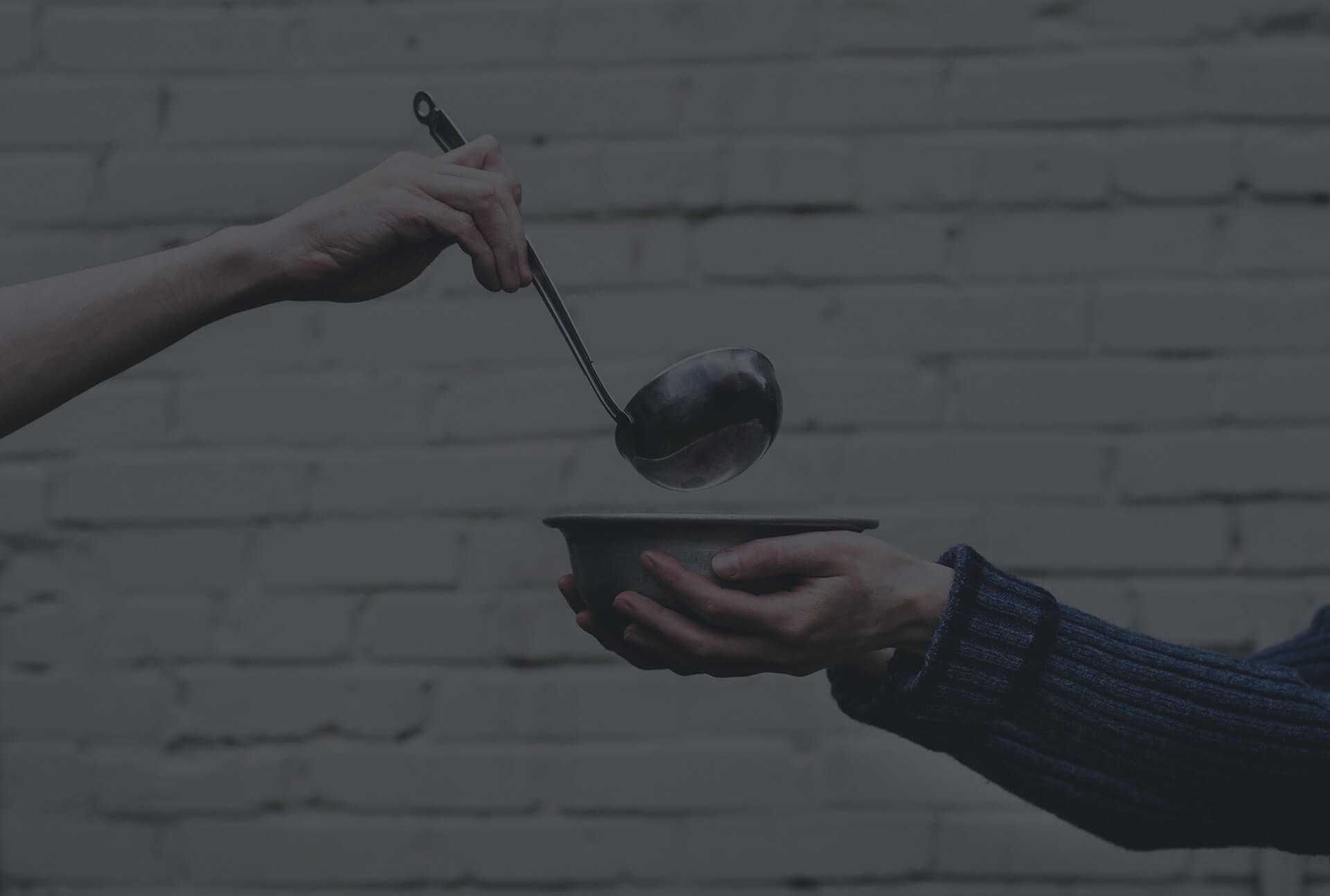 I want to contribute now!
Donate

Donate now to the holy activities

Collel Chabad of Tzfat is a charity project that helps thousands of people a year with direct support and tremendous educational initiatives.
Come and be a partner!